Natural characteristics of the Natura 2000 region in Serifos

South Serifos forms a wide network of habitats for the flora and the rich fauna of the region because of the combination of its geomorphologic and hydrogeological formation. Only three native plants have been reported in the region, which is a very small number compared to the other islands of the Cyclades.

The fauna is richer. The most remarkable thing is the existence of marine mammals: the monk seal monachus – monachus and dolphins. In addition, the invertebrates are particularly interesting too and 16 native species have been recorded in the region.

The region, as the whole of the Cyclades islands, is a passage of sea turtles and migratory birds and there are seasonal hunting restrictions. 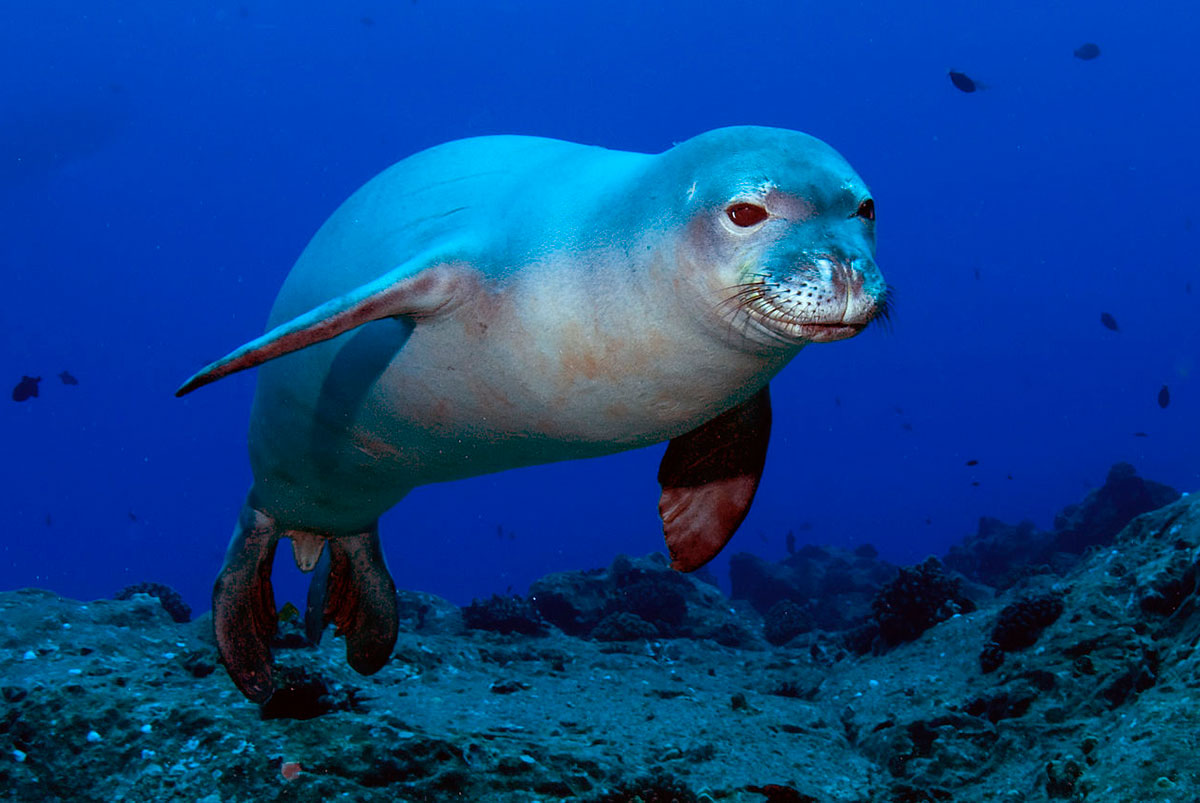 The combination of its rich morphological relief and the ancient and historical monuments – in the west part of the region (Megalo Livadi) there are abandoned mines, which have been characterized as historical monument – gives great value to the region, which requires special protection.