The mines of Serifos

The rich in minerals soil of Serifos and the mines

The history of Serifos in relation to mining

Mines are a significant part of the history of Serifos. Certain galleries and plants exist still for the visitors to see in the southwest side of the island (Koutalas, Megalo Chorio or Mia Chorio, Μegalo Livadi).

The soil of Serifos, rich in ore deposits, became a source of wealth for the Gromman family that undertook the mining of iron ores by assuming the administration of the "Serifos – Spiliazeza" Company.

The company was founded by the French mining company of Lavrio and the neoclassical building that used to house the company’s headquarters located in the settlement of Megalo Livadi in the southwest side of the island exists until today. The exploitation of Serifos mineral resources by Emilios Gromman began in 1885, when he contracted with the company.

Gromman virtually compelled many inhabitants of the island to work in the galleries asking them to forfeit their land or forcing them to give it over to him against a miserable wage.

During this period, the island's population increased by approximately 2,000 people since workers came from other islands of the Aegean (Paros, Karpathos, Amorgos, etc.) as well as from other regions of Greece (e.g. Peloponnese) to work in the mines.

The exploitation of human labour continued even after Emil Gromman’s succession by his son Georgios.

The workers were forced to be at the galleries at dawn and leave at sunset and since their homes were found in remote regions of Serifos they would have to walk several kilometres across the paths of the island to reach the mines.

Certain of these paths exist to date in the island, such as the one leading from the region of Giftika to Chora and it is part of an old miners' path. 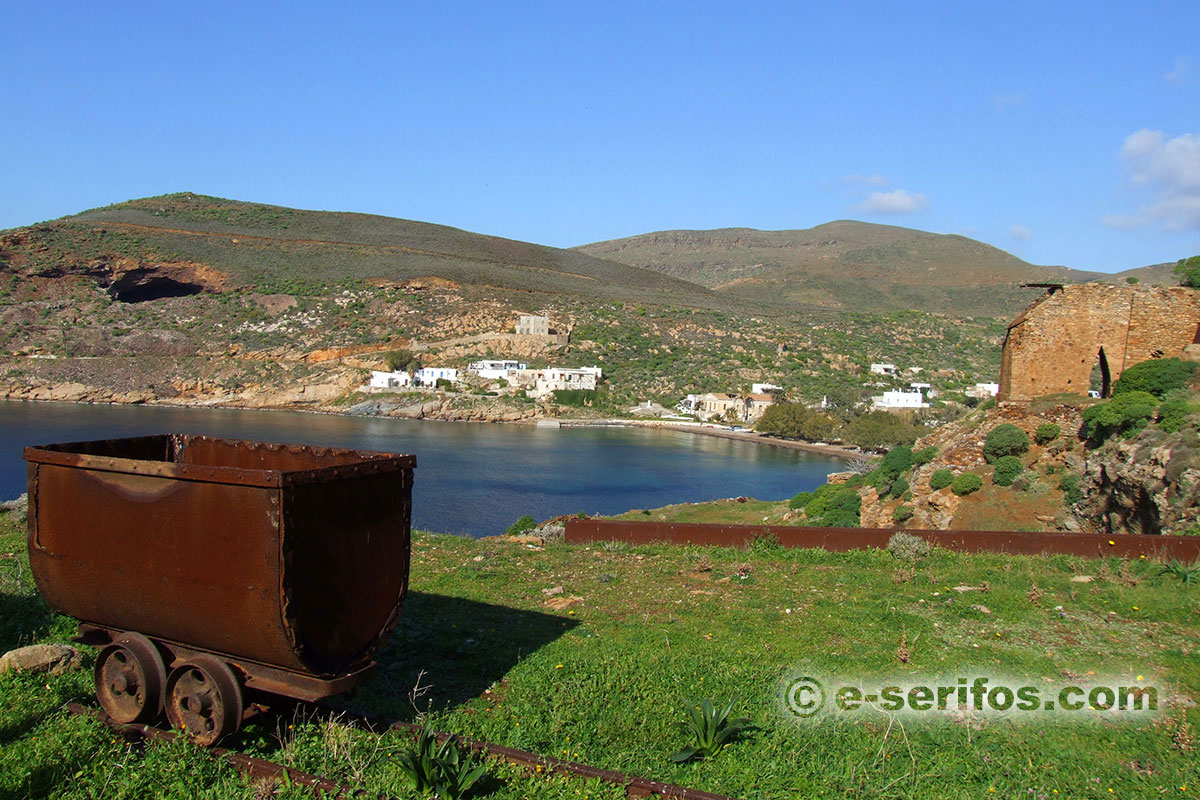 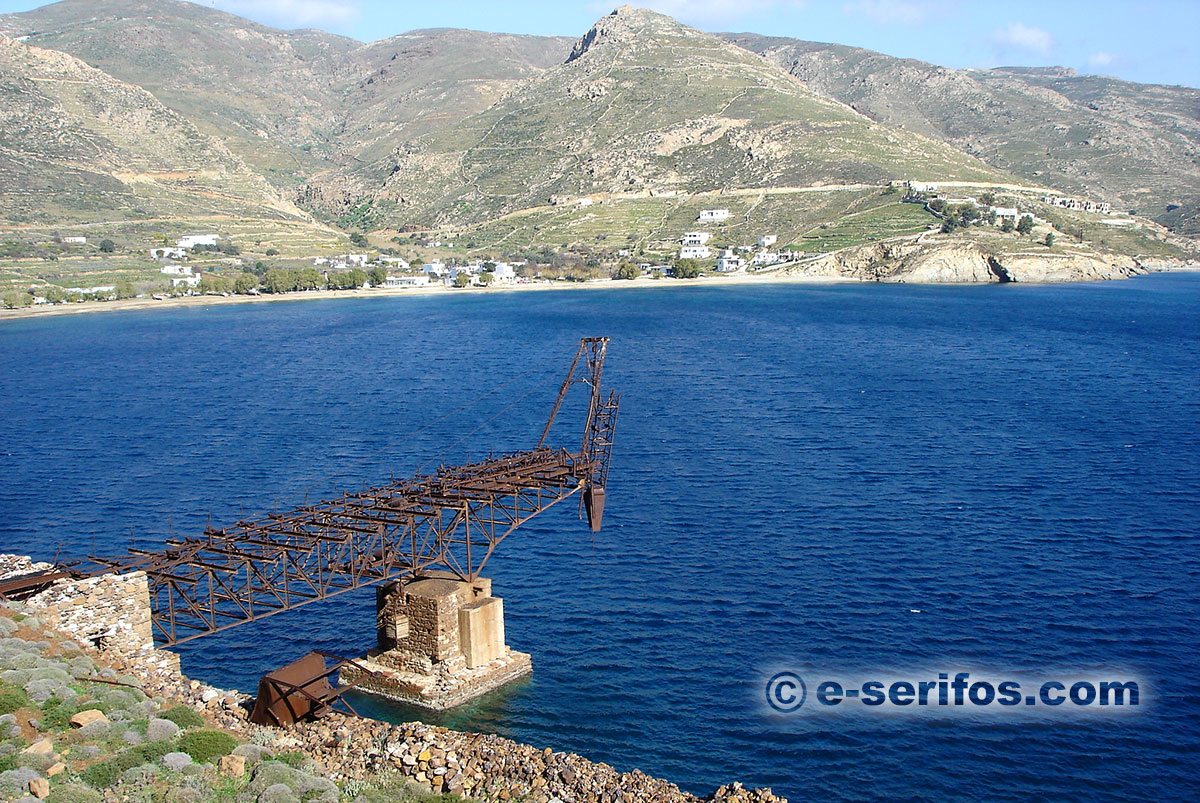 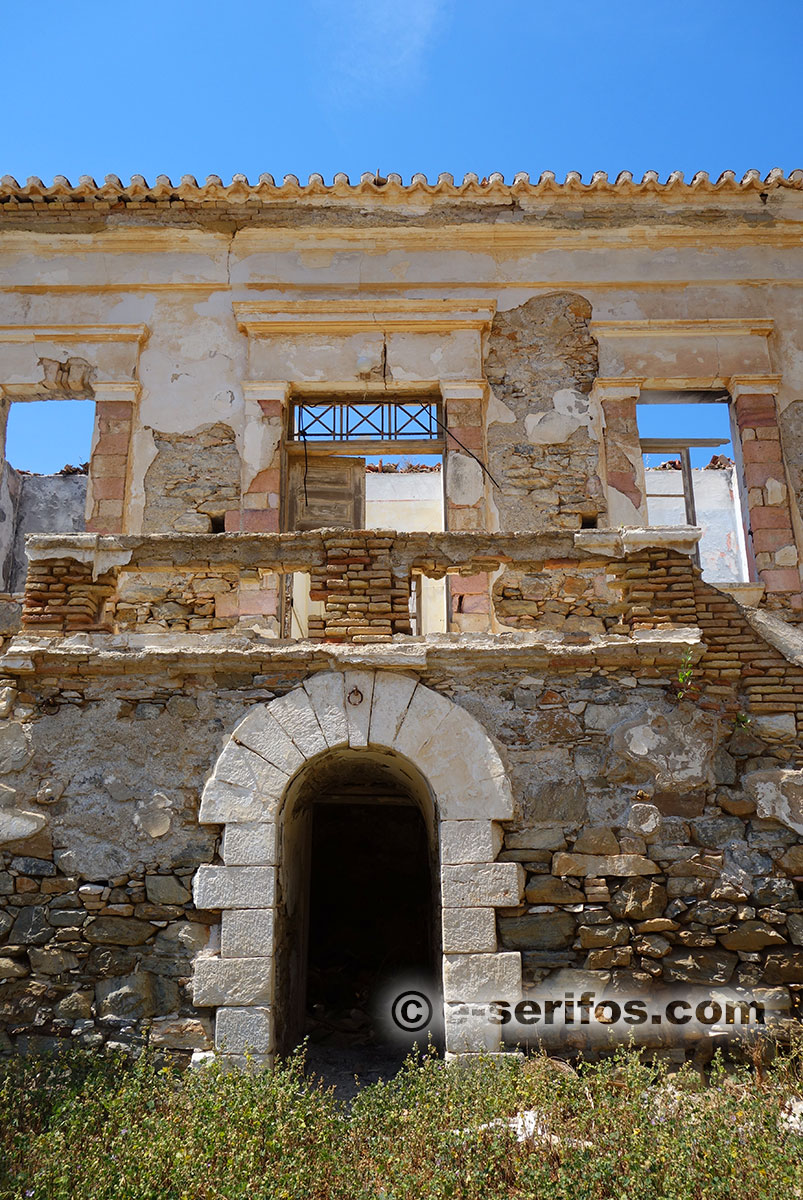 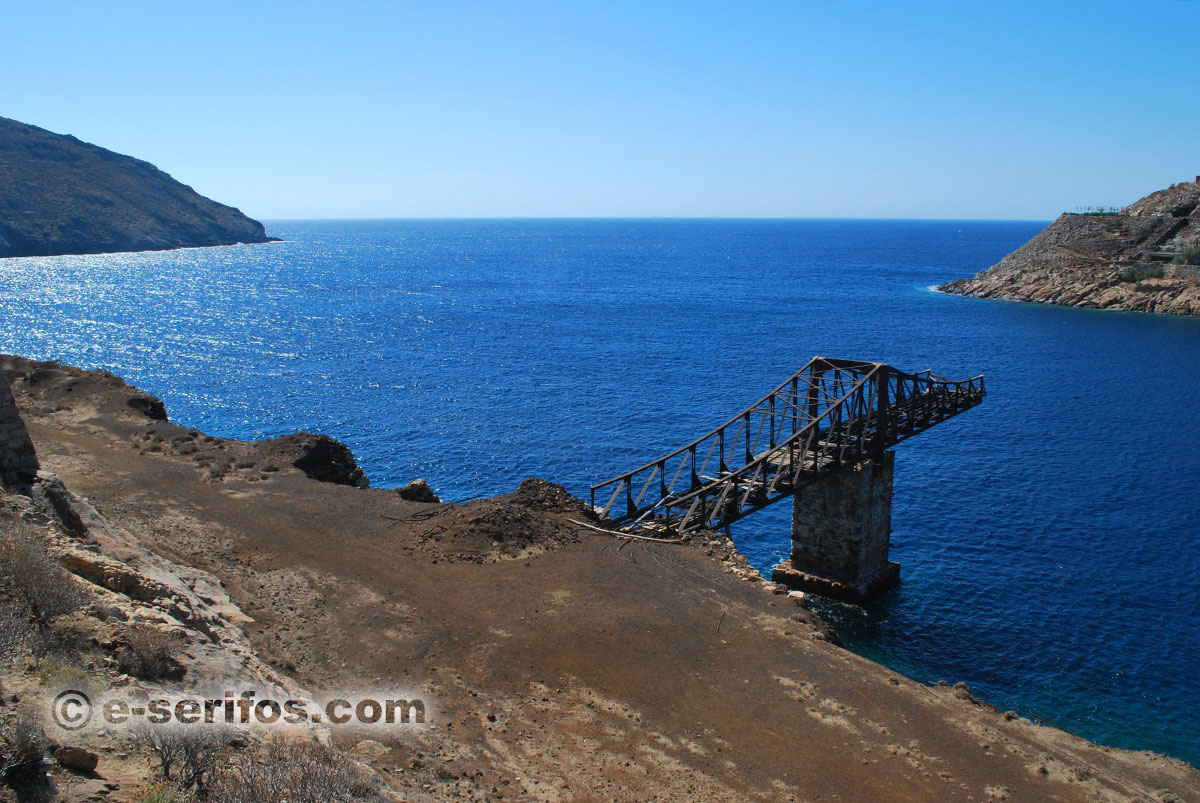 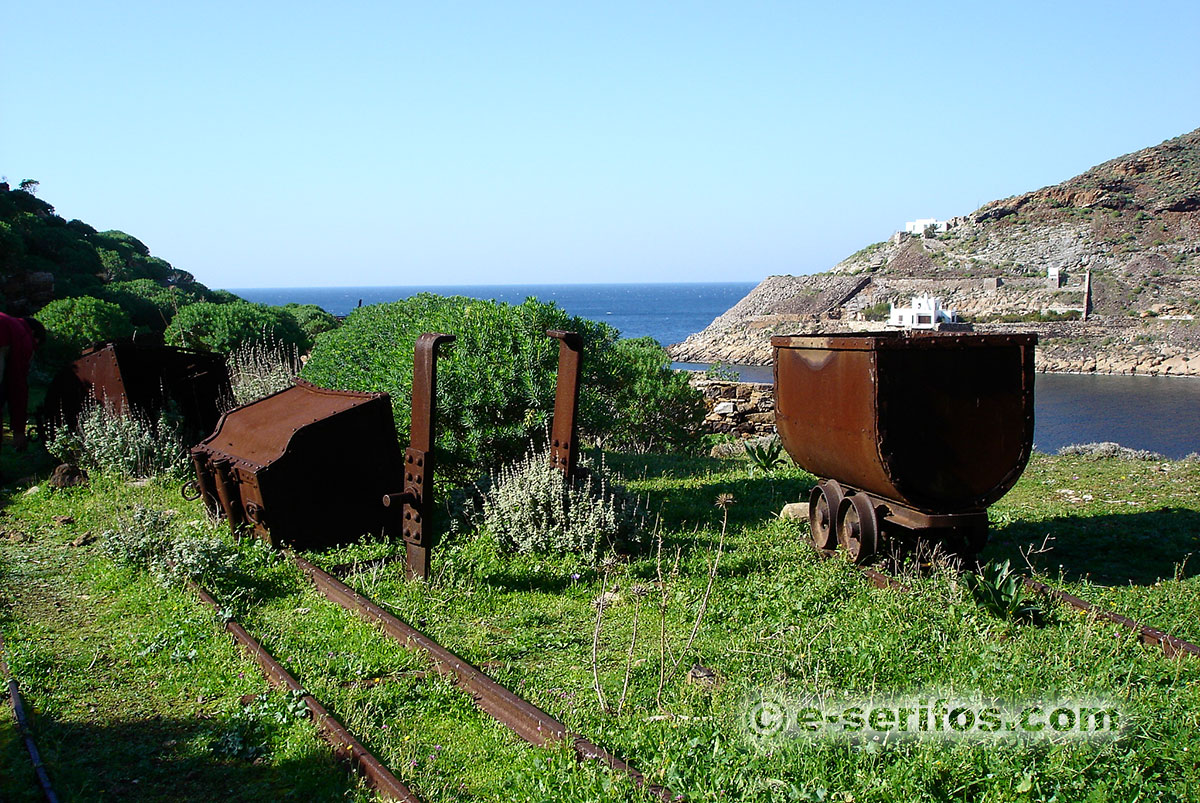 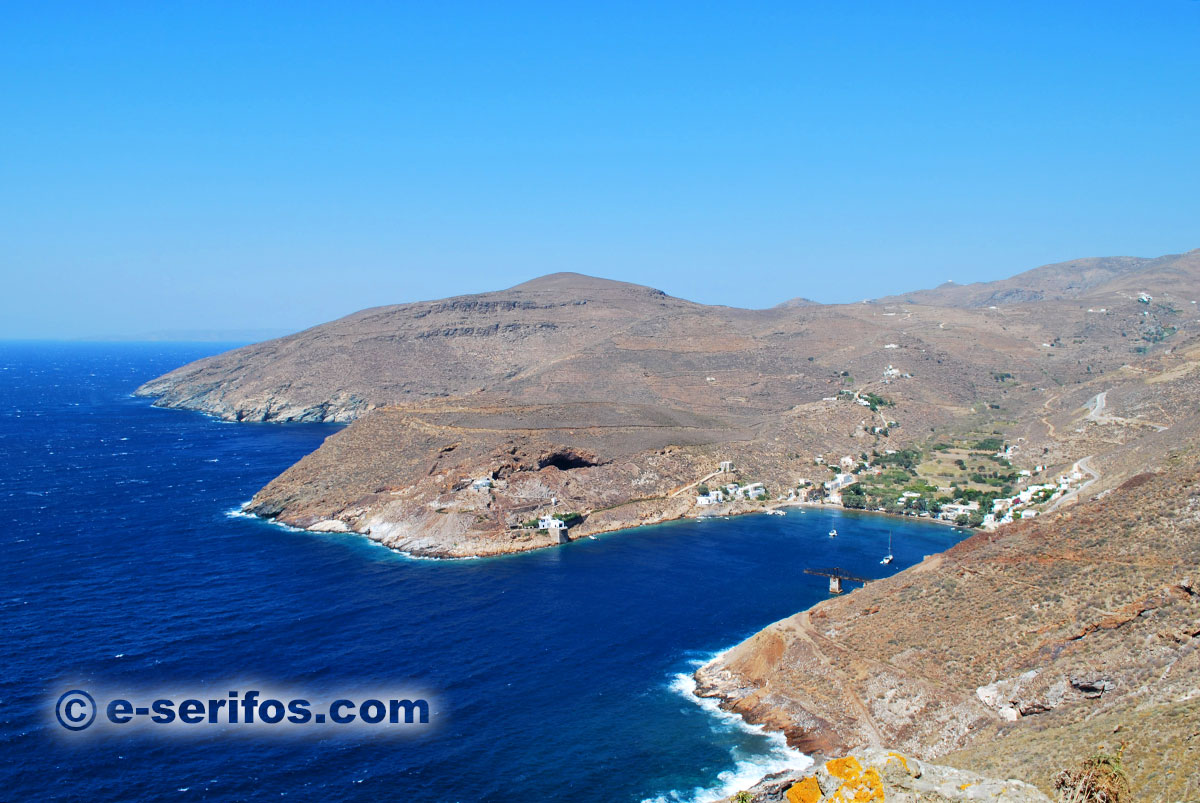 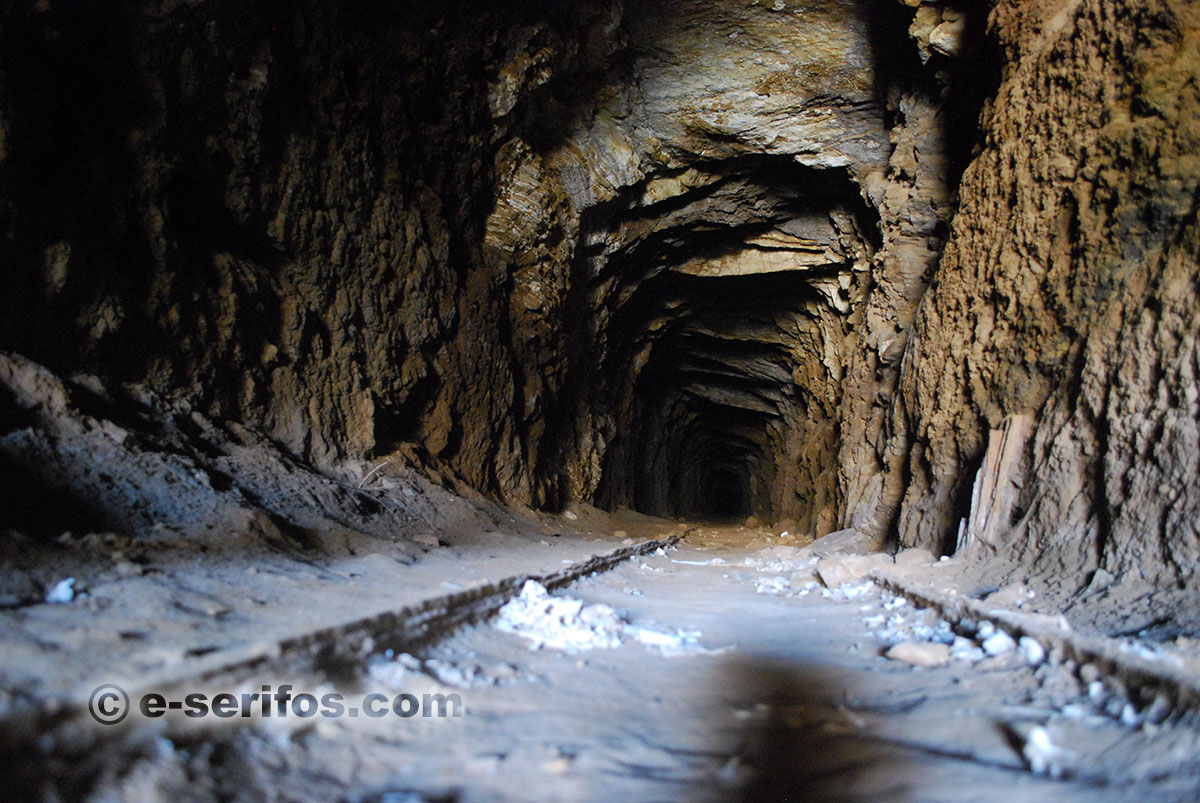 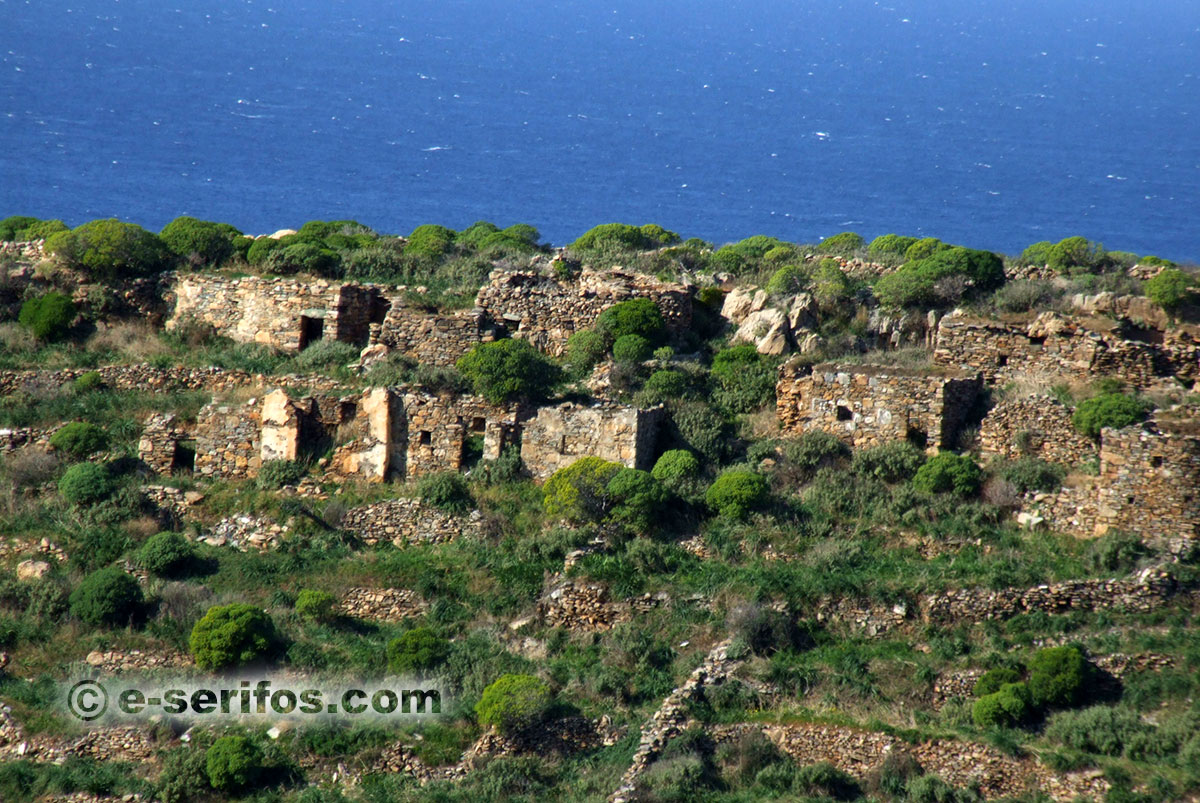 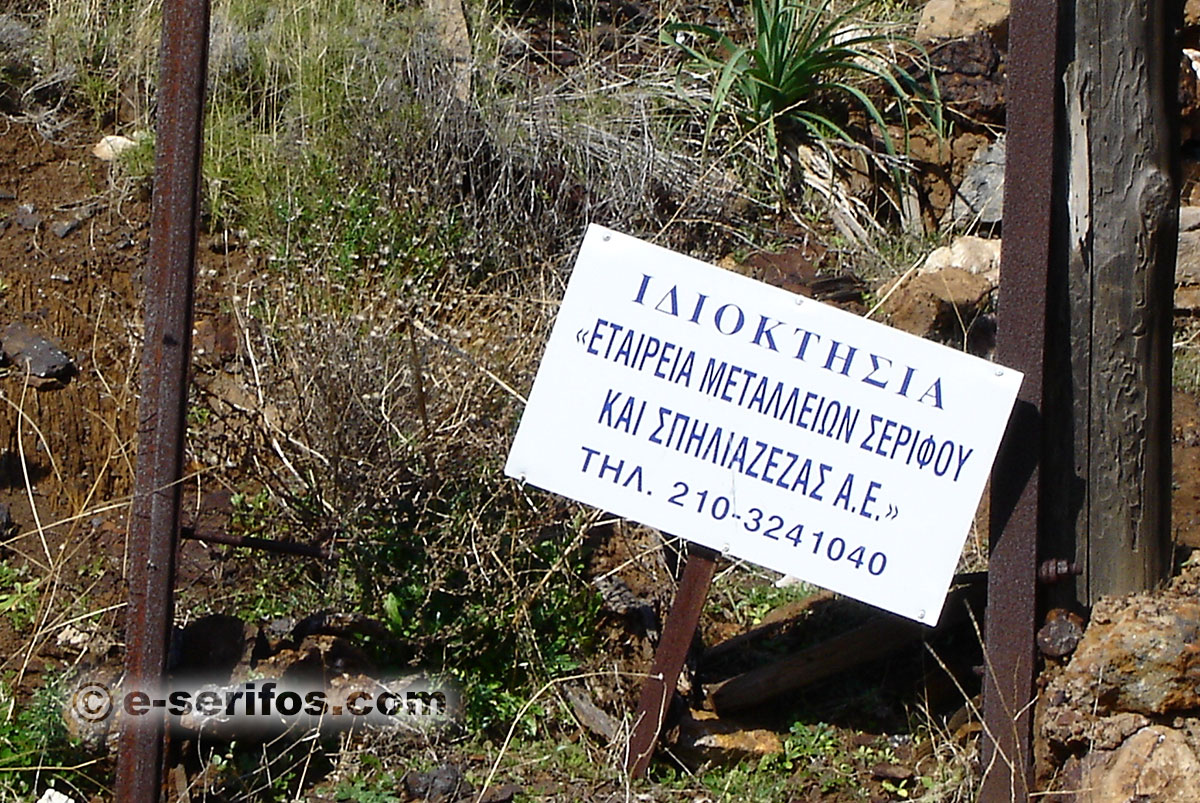