The Byzantine church of Panagia in Serifos

The church and the village of Panagia

The oldest church in Serifos island

At the settlement Panagia it is worth visiting the church of Panagia.

It is a Byzantine church and it is the most ancient church of the island, built around 950-1000. It is a cruciform basilica and its remarkable frescos date from the 14th and the 17th century.

The church is called Xylopanagia because of a custom that used to take place during its celebration, at the festival on the fifteenth of August.

During the revolution of 1821, in which the Serifians participated actively, its cells have been used as a refuge for the refugees from Peloponnesus and from the islands around Serifos. 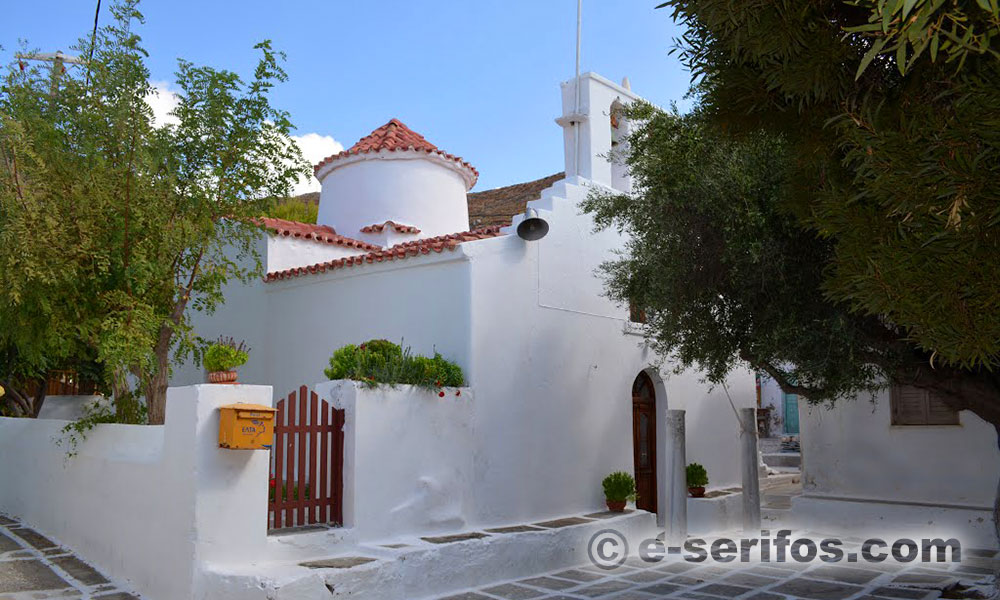